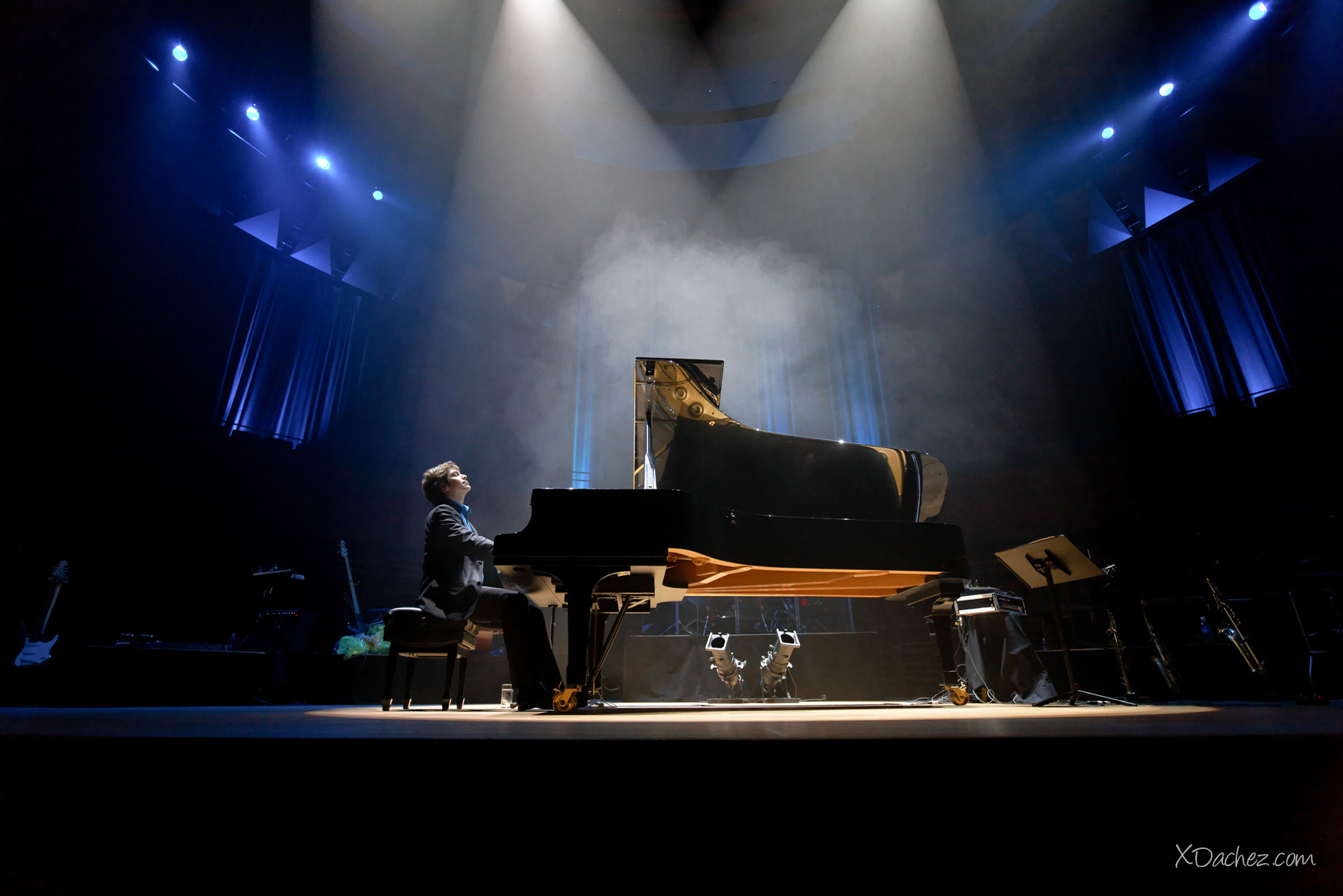 For more than three decades, award-winning composer, pianist, music producer and creative director Steve Barakatt, C.Q. has collaborated with leading artists, record labels, studios, brands, and organizations on hundreds of projects around the globe. As a concert pianist, he has presented more than 500 live performances on five continents. His music has been featured on hundreds of TV programs & series as well as on major sports event TV broadcasts such as the FIFA World Cup and the F1 Grand Prix. As a recording artist, he has sold over five million albums worldwide and his music catalogue reached 200,000,000 views on YouTube.

The world’s most recognized composer of official anthems, Barakatt is the man behind “Lullaby, The UNICEF Anthem”, the Saemangeum MegaCity anthem “One More Heart, One More Dream”, “Motherland” to celebrate the 100th anniversary of Lebanon, anthems for Fairmont Le Château Frontenac, the world’s 66 Royal Golf Clubs, “Devenir” the official anthem of Ordre national du Québec, and compositions for numerous other prestigious organizations and events.

In 2021, he was named Knight of National Order of Quebec.

Watch the video celebrating the 30th Anniversary of the career of Steve Barakatt: