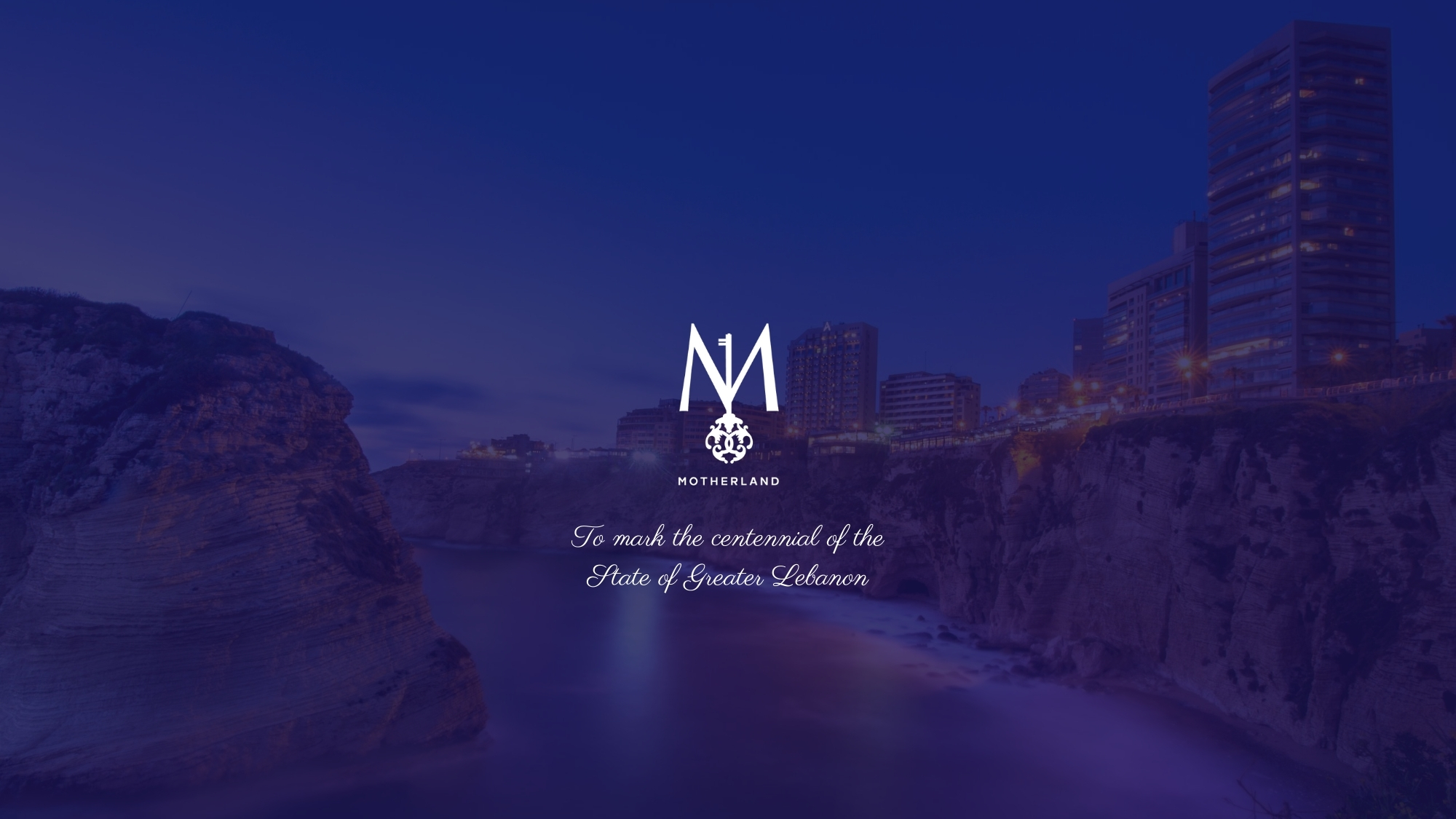 Beirut – March 11, 2020 – World-renowned composer and pianist Steve Barakatt is in Lebanon to prepare the creation of “Motherland,” an anthem to mark the 100th anniversary of the creation of Lebanon.

“Lebanon’s remarkable landscapes and amazing people—both the population at home in Lebanon and all around the world—have inspired me to create this musical tribute. It is my Lebanese ancestors who nourished my passion and love for life and music. Now it’s time to give back by offering “Motherland” to mark this historic occasion. My heartfelt wish is that the Anthem sends a message of peace and hope,” said Steve Barakatt.

Born and raised in Canada from a family of Lebanese decent, Barakatt visited Lebanon on several occasions including an official visit as UNICEF Canada Ambassador in 2008 for meeting with President Michel Sleiman for a presentation of the UNICEF International Anthem, a musical work he had the privilege to compose to mark the 20th anniversary of the Convention on the rights of the child.

The music video will be directed by Lebanese director Badry Moujais (Stars on Board). It will highlight iconic Lebanese landscapes and, even more importantly, expresses the unique “joie de vivre” and cultural openness of the Lebanese people.

The anthem will be officially released worldwide soon on all digital platforms.