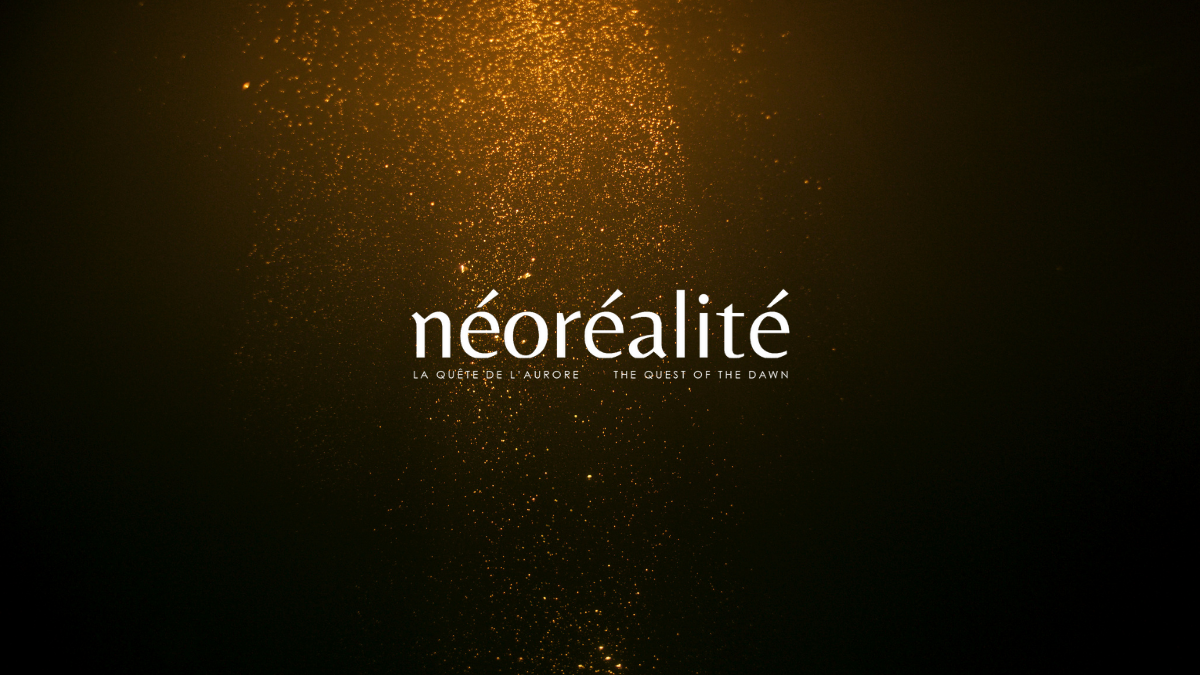 Quebec City, July 7, 2021 — Today, award-winning composer and pianist Steve Barakatt unveils his 10th album, Néoréalité. After a career spanning more than 30 years, 5 million albums sold and over 500 concerts on five continents, the artist introduces a new musical universe. Alone at the piano, recorded in the intimacy of his studio in Old Quebec, Steve Barakatt’s work lulls and transports us in music and images through a powerfully moving musical short film.

It was after watching Francis Bordeleau’s first feature film that the composer and pianist wanted to collaborate with the rising film star. A Quebec director, producer and screenwriter, Bordeleau made a name for himself with the acclaimed release of Carnasse and Wolfe (TVA Films), two productions that helped the artist make a name for himself on Quebec’s cultural scene.

A fan of his work, Steve Barakatt needed only a few minutes to issue the director a challenge: to make a film about his own music.

“Neorealité is about creating a parallel world. The situation of great social changes was ideal for me to be alone at the piano and create with authenticity. The creative process for Néoréalité was like a long journey into the land of imagination. A quest for purpose,” says Steve Barakatt. The new album is being released worldwide today under the Universal Music MENA label.

The making of Néoréalité presented the young director with a perfect opportunity.

“Steve Barakatt gave me carte blanche on everything I wanted to create. On my very first listen, the album transported me to a cinematic universe. It was my first collaboration with an artist from the musical world and it has allowed me to grow and surprise myself,” says Bordeleau.

Néoréalité is presented as a living fresco that leaves the audience in an introspective mindset. Evoking the fragility of life, the uncertainty caused by our environment or the anguish of losing what is most precious to us, this musical short film is both moving and fascinating. This universal work can be heard around the world starting today.

For more than three decades, award-winning composer, pianist, singer, producer and internationally acclaimed creative director Steve Barakatt has produced hundreds of projects in collaboration with the world’s top artists, studios and companies. A true artist-entrepreneur-philanthropist, Barakatt has performed over 500 concerts on five continents. As an artist, he has sold over 5 million albums worldwide. He is the composer of numerous official anthems for major organizations such as UNICEF, the City of Saemangeum (South Korea), the world’s 66 Royal Golf Clubs and the Mortherland anthem marking the centenary of Greater Lebanon. He recently composed Devenir—L’Hymne officiel de l’Ordre national du Québec which was unveiled by Quebec’s Prime Minister on June 22.

Francis Bordeleau is a young Montreal filmmaker with a degree in communications and politics. He has created singular and striking works, in which he portrays colourful characters in their never-ending quest for freedom. In 2016, he wrote, directed and produced his first short film, Iceland, which was launched the same year at the Short Film Corner in Cannes. Later that year, he wrote and directed Carnasse, an ambitious short film for which he won the Gold Audience Award at the Fantasia Film Festival. His first feature film, Wolfe, was released in October 2018 in Canadian theaters.

You can watch Néoréalité now: