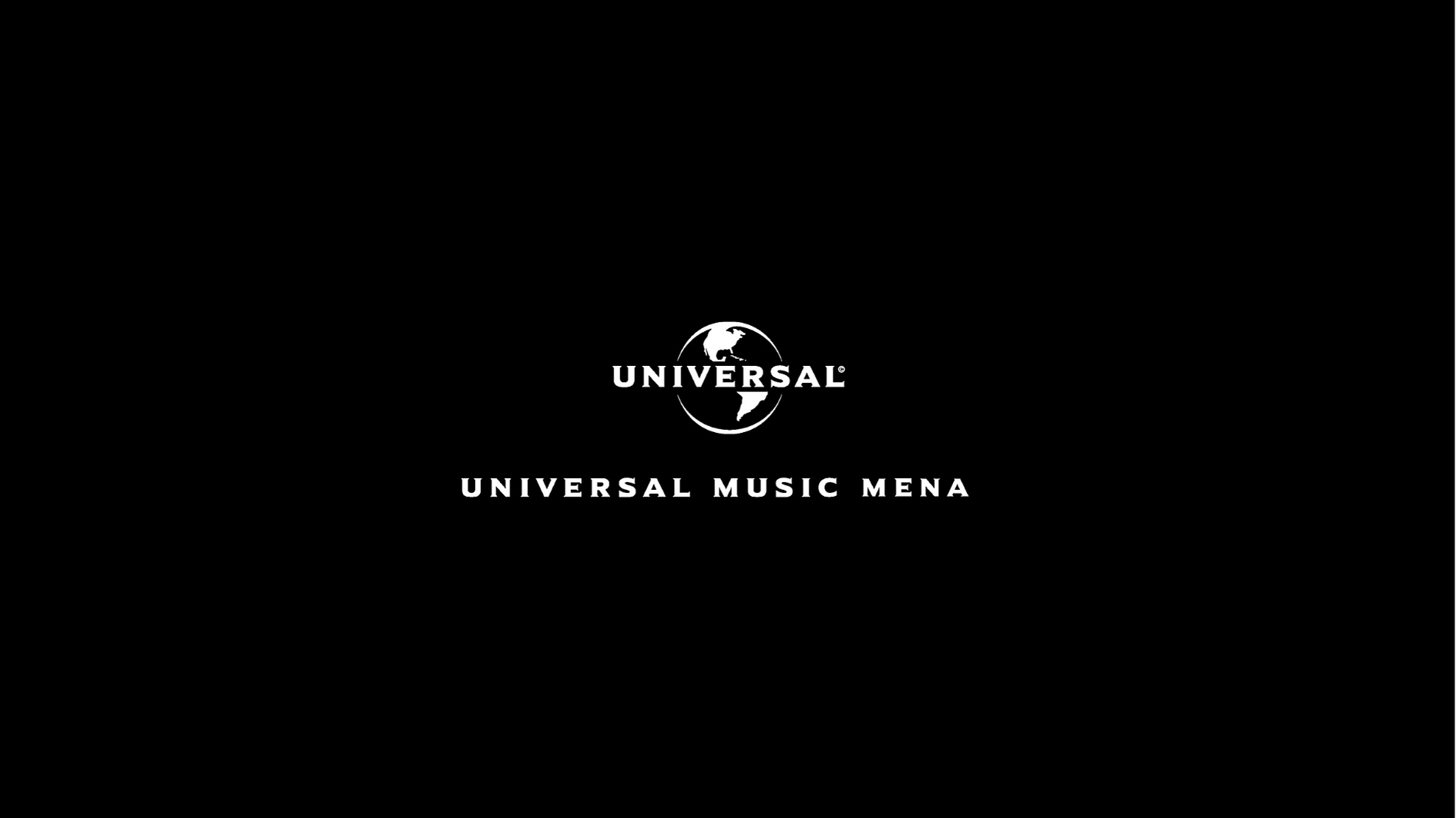 “I am pleased to join the family of Universal Music MENA. More than ever, my music will reach music listeners around the world via Universal Music Group’s powerful music distribution platforms and extensive global network. It is also a great opportunity to connect with the region of my origins” says Steve Barakatt, who was born in Canada to a family of Lebanese decent.

“We are proud to collaborate with Steve Barakatt, a world-renowned creative explorer who has had so many meaningful projects to his credit since he first began his artistic career—as a concert pianist and award-winning recording artist, but also as a creative director, music producer, and composer of anthems for major organizations, events, and special projects. We look forward to a fruitful synergy” adds Patrick Boulos, CEO of Universal Music MENA.

“Sursum Corda in Beirut”, the first music release by Steve Barakatt on Universal Music MENA is a musical homage to all the victims of the August 4th 2020 tragic events in Beirut.

“Sursum Corda in Beirut” is now available at the following link: https://UmusicMENA.lnk.to/SCIBFP

For more than three decades, internationally acclaimed composer, pianist, singer, producer, and creative director Steve Barakatt has collaborated with top artists, studios, and organizations on hundreds of artistic projects. The world’s most recognized composer of official anthems, Barakatt is the man behind “Lullaby, The UNICEF Anthem,” the Saemangeum MegaCity anthem “One More Heart, One More Dream,” anthems for Fairmont Le Château Frontenac and the world’s 66 Royal Golf Clubs, and compositions for numerous other prestigious organizations and events. His career as a concert pianist has spanned five continents and over 500 performances. He has sold more than 5 million albums worldwide, and his music catalogue has exceeded 100,000,000 views on YouTube