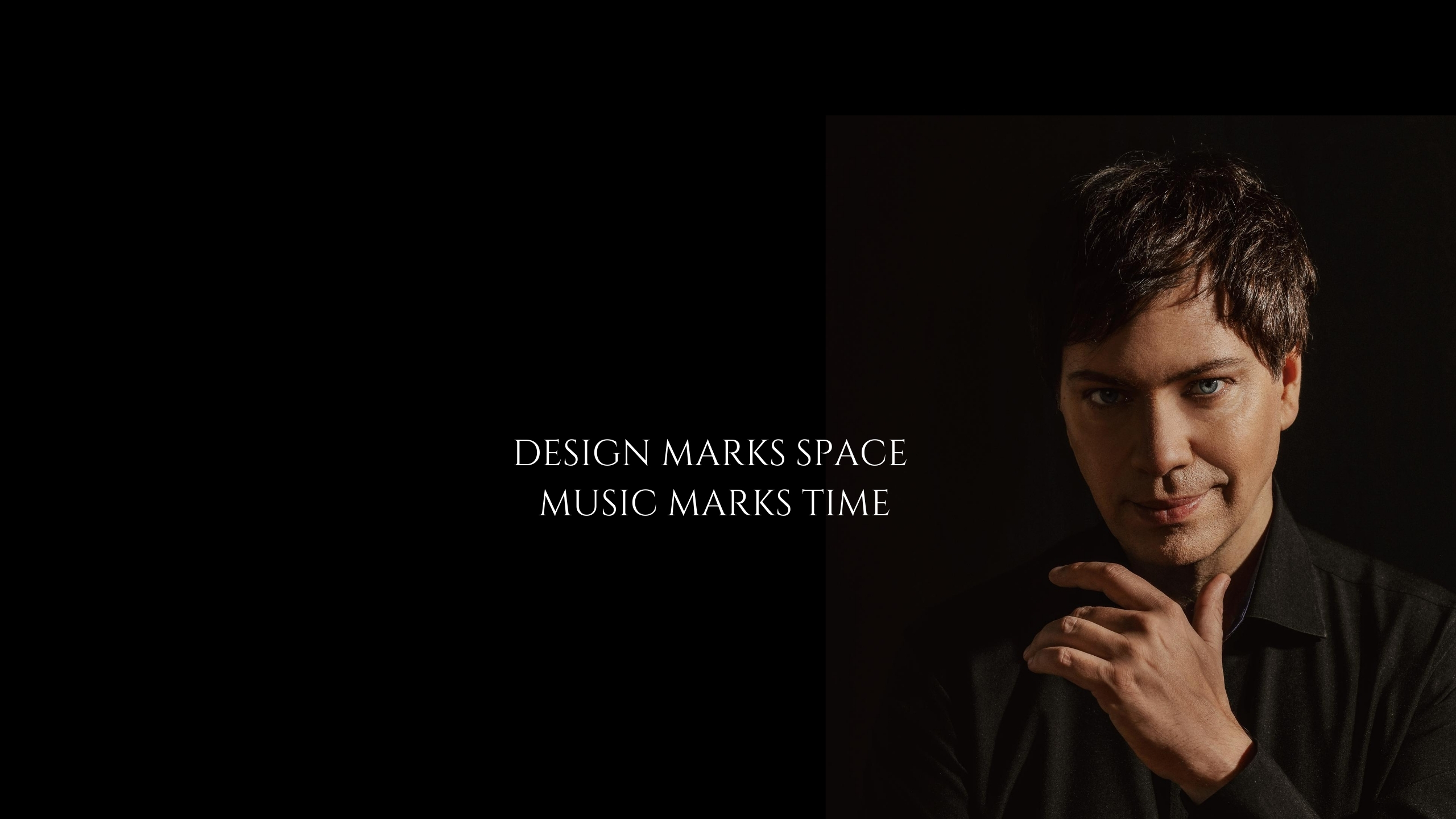 Just decades ago, it was rare for corporate entities to devote significant time and resources to creating logos and building brands. These days, it’s impossible to think of a company without its associated brand. Brands are designed to create an artistic signature that establishes a relationship between a company and its clients and represents a symbol in the community. And with today’s multimedia platforms, companies have the power to take brands to another level, going beyond visual marks to use the most powerful and universal language of all – music.

THE UNIVERSALITY OF MUSIC

During his career, he has composed anthems for major organizations such as:

Steve Barakatt is one of the few artists who have been able to truly understand the values of organizations and create compositions that reflect their mission and philosophy.

Watch the release of the Unicef International Anthem, “Lullaby, The UNICEF Anthem” in space: